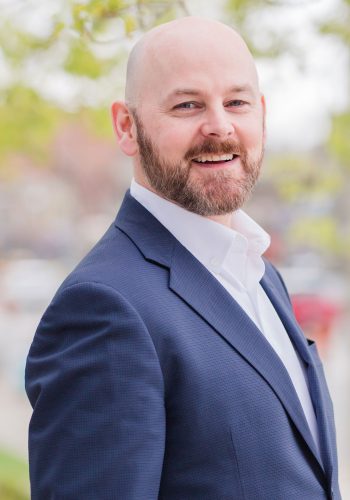 Before being named President and CEO in September 2014, Kevin Dawson served as Vice President of Sales at ISA since July 2006, helping to double the company in size since that time. Previously, Kevin was a senior Account Executive at ISA, where he managed a number of key clients for the company since 1998.

Kevin graduated from Wilfrid Laurier University with an Honours Bachelor of Business Administration degree. In his spare time, Kevin enjoys spending time with his wife and 2 children at the cottage.

ISA continuously works with our vast partner eco-system to understand the biggest cyber threats and what best practices we can share to keep our customers secure.